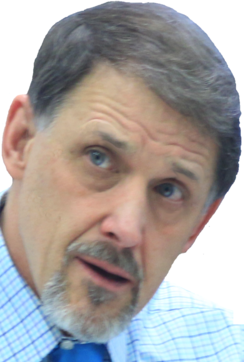 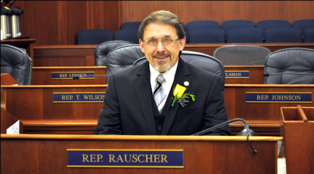 An EXPERIENCED House Candidate Who...

- CONSISTENTLY voted to preserve the Permanent Fund and the PFD.

- CONSISTENTLY worked toward repealing SB91 and for legislation to correct its inadequacies. 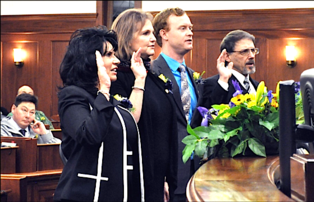 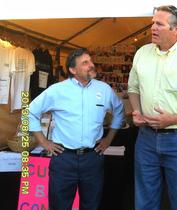 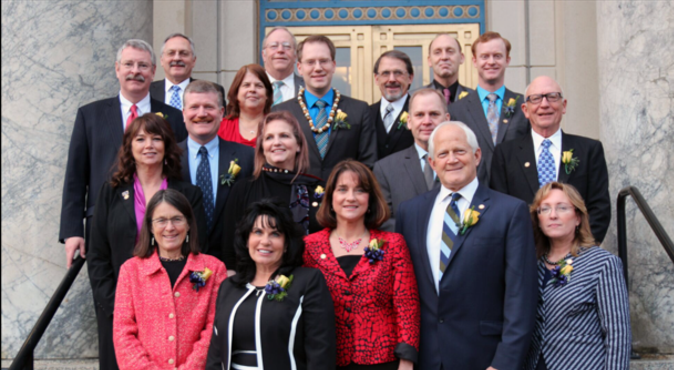 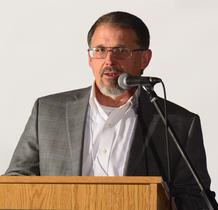